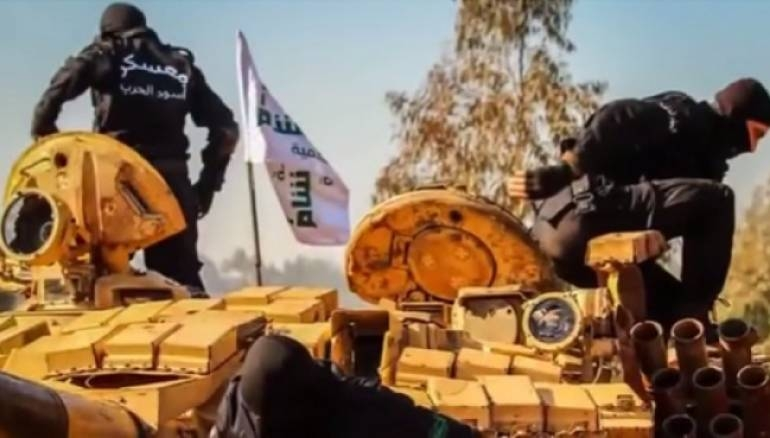 A senior Ahrar al-Sham commander was killed by the Yarmouk Matryrs Brigade in the countryside of Daraa on Sunday, sources told Zaman al-Wasl.

Ahrar al-Sham's emir in Daraa, Abu Hamza al-Hariri, was assassinated by militants belonging to the ISIS-linked group in the village of Tsail.

On Saturday, four rebel groups, including the Nusra Front and Ahrar al-Sham, formed a rebel coalition in the Syrian south. The move comes after a number of united rebel formations successfully inflicted humiliating defeats on pro-Assad forces over the last two months.