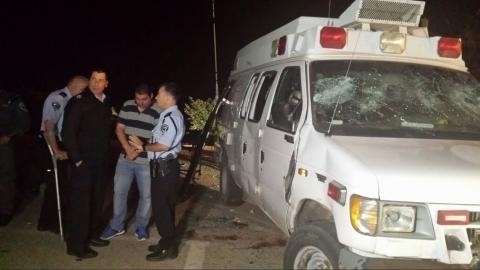 Druze fighters killed two Nusra Front members on their way to receive treatment at an Israeli hospital in the occupied Golan Heights on Monday.

Following the incident, locals of the village of Majdal Shams took to street denouncing Israel’s logistic, military and medical support to armed terrorists in Syria.

Israeli sources confirmed the killing of the two terrorists, while Israeli forces cordoned off the area and removed the bodies.