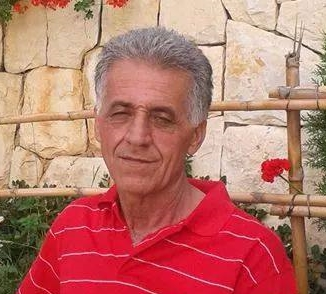 Syrian dissident Udai Rajab has died under torture while in detention, according to the Syrian Observatory for Human Rights.

The Observatory reported that Rajab left Syria for Egypt in 2013, only to return to his village of Jablah in the countryside of Lattakia in 2015, following an offer of amnesty from Minister for Reconciliation Ali Haider.

The human rights organization said military intelligence arrested Rajab at a checkpoint in the city of Tartous at the beginning of April. Rajab was beaten and tortured for eight days, and later taken to hospital where he died from kidney failure.

Rajab, an Alawite, was imprisoned for six years during the reign of Hafez al-Assad on charges of being a Communist Labor Party member. More than 200,000 Syrian dissidents and activists have been detained in regime prisons since 2011.