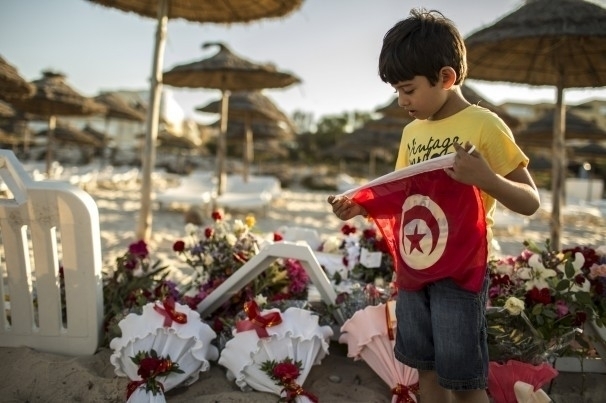 Deputy Foreign Minister Faisal Mikdad said that terrorists and their supporters are far removed from any homeland, religion, or morals, calling for an end to the funding, arming, and harboring of terrorists by states.

Speaking to Syrian TV on Friday, Mikdad affirmed the Syrian government has always warned against the spread of terrorism, adding that it is no surprise that attacks took place in several countries on Friday, namely targeting Kuwait and Tunisia.

The minster voiced sympathy for the victims of the attacks and their families, saying: “The Syrian people and leadership feel deep sadness and sorrow over the terrorism that struck Kuwait and Tunisia… once again, we offer to His Highness the Emir and the great and beloved people of Kuwait our deepest condolences and sympathies”.

Mikdad noted that the international community should recall that Syria has sent hundreds of letters to the United Nations Security Council warning against the possibility of attacks similar to those which took place on Friday, adding that the world will drown in chaos, murder, and bloodshed if it doesn’t unite against the terrorism embodied by ISIS and the Nusra Front.

Coordination between the governments of Tunisia, Kuwait, and Syria is key to combatting terrorist organizations, the minister said, adding that those who support terrorism must cease their support for terrorists, otherwise they run the risk of being subjected to such attacks.

Syrians continue to fight terrorism in Hassakeh, Deir-ez-Zor, Daraa, and other areas, Mikdad said, stating these terrorists are supported by the governments of Turkey, Israel, Saudi Arabia, the US and Europe, adding “the terrorism that they encourage to kill innocents is bound to backfire on them”.

“We can’t be lenient with governments that support terrorism and only wake up when that terrorism affects them and call for more coordination and hollow decisions at the Security Council”, Mikdad concluded.