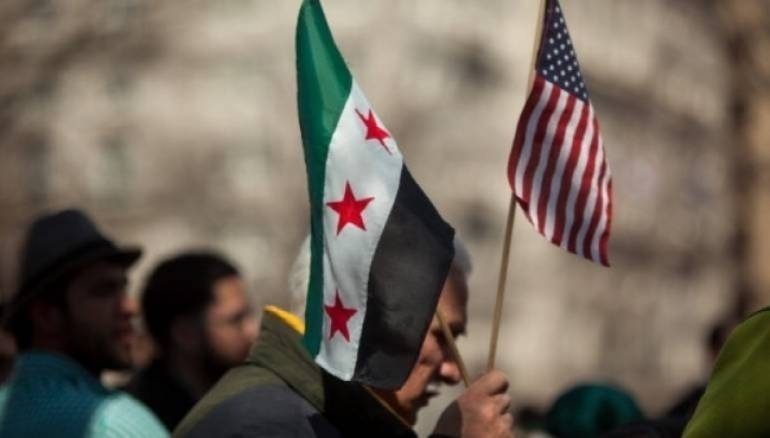 Syria’s opposition leader has denied reports claiming the United States authorities have banned members of the National Coalition from entering American land over claims of participating in terrorist acts.

National Coalition President Khaled Khoja said Coalition members and their families had not been banned from entering the United States. "The circulated news is untrue and misled the public opinion", Khoja said.

Coalition members are required to obtain a special visa from the US Department of State under US law. According to Khoja, organizations that seek to overthrow a regime by force may commit terrorist acts during its struggle, making these organizations subject to special procedures in the issuing of US visas.‫