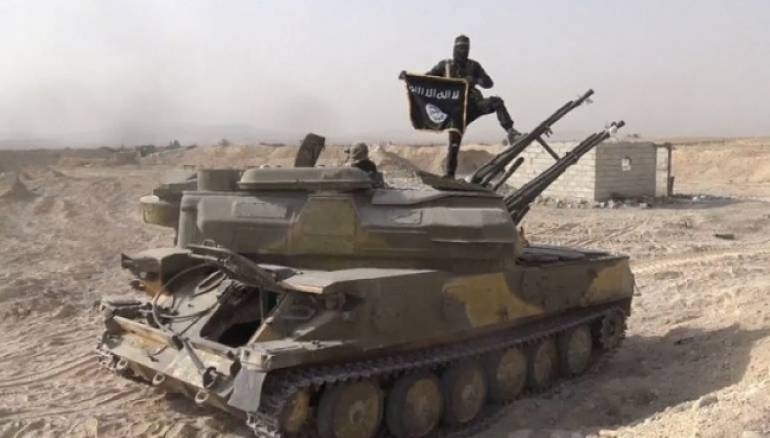 The Islamic State (ISIS) seized control of the desert city of al-Qaryatain in eastern Homs following a major offensive which began Tuesday, as a number of suicide bombings rocked Syrian army strongholds at the gates of the city, said activists.

By taking al-Qaryatain, the radical Islamist group now controls most of the Syrian desert, including the ancient city of Palmyra. Activists say the city may witness a new wave of displacement as it also houses many families fleeing war in the countryside of Homs.