Opposition forces inside and outside Syria have made significant progress to unite their efforts and vision following June's Cairo conference, says Coordination Committee head 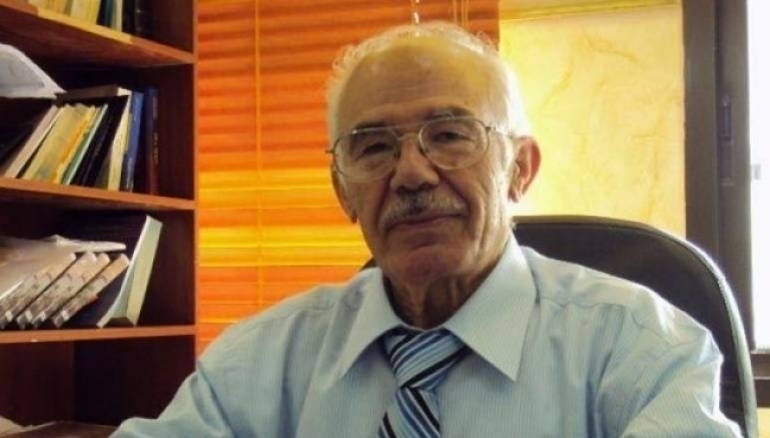 Local, regional and international circumstances are now suitable to hold a third Geneva conference, says the general coordinator for the opposition National Coordination Committee for Democratic Change, Hassan Abdul-Azim, "especially after the [spread] of the Islamic State (ISIS) and other terrorist organizations in Syria and Iraq, which has started to threaten other Arab and regional countries, [as well as] international security and peace."

Speaking in an interview with Zaman al-Wasl, the opposition figure also stressed there is no alternative to the internationally-backed Geneva communique and its six-point plan for a political solution between the regime and the opposition.

Abdul-Azim said that opposition forces inside and outside Syria have made significant progress to unite their efforts and vision following June's Cairo Conference, which included the drafting of a roadmap for a political solution.

"Assad’s departure which was demanded by the Syrian National Council and its supporters was not successful," Abdul-Azim explained, adding that the opposition had "reached at the Cairo conference a roadmap for the political solution showing its vision to explain the Geneva statement: participating in Geneva III without putting Assad’s departure as a condition within Geneva’s statement, and to adopt the vision of Syria in the future without the current regime and president."

Previously, he said, “delegations of the National Coalition for the Revolutionary forces and opposition had bypassed the departure of Assad”.

With regards to Moscow, Abdul-Azim said: "Russia from the beginning has confirmed its support for a political solution according to the Geneva statement, and the outcomes of the negotiations decide the fate of Bashar al-Assad, but Russia rejects [over]throwing Assad by force to secure its interest, avoiding what happened in Libya and Iraq."