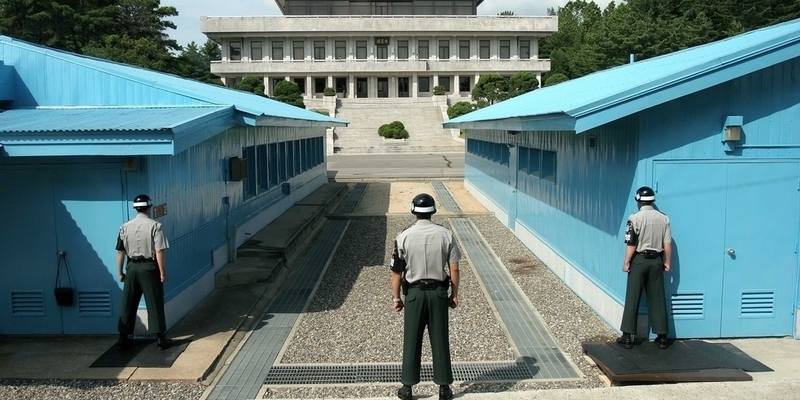 “Syria has been following with concern the latest developments in the Korean peninsula,” said the Foreign Ministry in a statement.

The statement voiced Syria’s complete solidarity with the people and leadership of North Korea.