Third Moscow meeting has become a necessity due to the impossibility of resuming the Geneva process in the current circumstances, says Ali Haidar 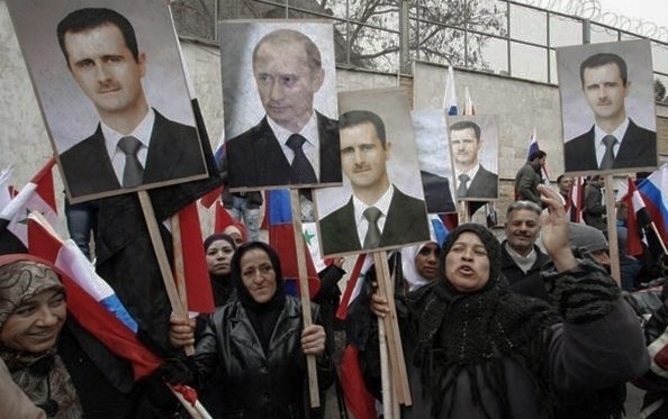 Vice-Chairman of the Russian Federation Council Ilyas Umakhanov said the upcoming meeting in Geneva should necessarily involve the participation of all representatives of the “Syrian opposition”.

In a meeting with Ali Haidar, Minister of State for National Reconciliation Affairs, Umakhanov said: “without broad representation of all the Syrian forces, it would be difficult to settle the situation, therefore the meeting in Geneva should also include representatives of the Syrian internal opposition, otherwise it would not be that much meaningful.”

Haidar also noted the Syrian army is the only force capable of confronting and combating terrorism, adding, “what we need is international support, which is important for us in this regard, as well as in the issue of preserving Syria and its sovereignty as a state.”

The Russia Today website reported that the delegation of the Syrian internal opposition, which recently visited the Russian capital, had called for a third consultative meeting for the Syrian opposition in Moscow.

A third Moscow meeting has become a necessity due to the impossibility of resuming the Geneva process in the current circumstances, the website quoted minister Haidar as saying to Russia’s Sputnik news agency.

Russian Foreign Ministry Spokesperson Maria Zakharova said that members of the Syrian delegation will hold talks on finding a solution to the crisis in Syria with Russian senior officials of the Council of Federation, State Duma and the Russian Mufti Council.