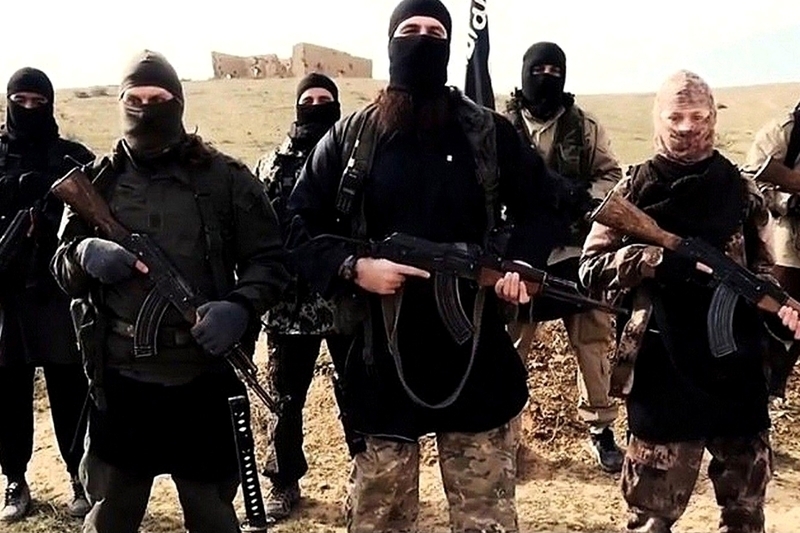 The Islamic State (ISIS) failed to storm the city of Marea after capturing areas in the northern countryside of Aleppo, field sources said.

According to the sources, ISIS seized Herbel, parts of Sandf, Dahlah and Harjalah on the Turkish border before opposition factions regained control of Harjalah.

The events took place as the group was attempting to storm the northern city of Marea, bombarding the town with at least 50 suicide bombers.

Ahmad added the ISIS attack coincided with regime air raids on villages in the northern countryside of Aleppo, chiefly those which act as a supply line for opposition factions. The commander denied opposition factions had captured any of ISIS fighters.

The latest developments in the vicinity of Marea exhibit a significant military shift in the region, adversely affecting the Turkish ambitions for the creation of a safe zone in northern Syria.

ISIS’ gains against moderate opposition forces suggest the possibility of the group’s expansion towards the strategic Bab as-Salamah border crossing with Turkey, as coalition air forces fail to seriously support opposition factions in the area.