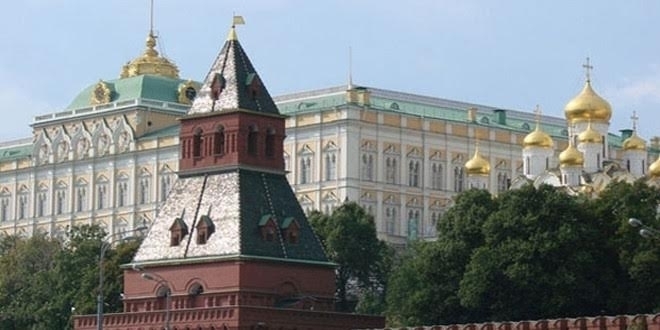 If such a request were to be made, it would be “discussed and considered [by Moscow]. So far it’s hard to hypothesize,” Peskov told Russian media on Friday.

On Thursday, in an interview on state television, Syrian Foreign Minister Walid al-Muallem clarified that “if the need arises, Syria would not hesitate to request this of Russia,” adding “at the moment there are no Russian troops in Syria.”

Muallem said the Syrian army has so far proved capable of carrying out its tasks, adding what it needs is more weapons and ammunition to face the armament of terrorist organizations.

On Tuesday, Vladimir Putin said Russia provides and will continue providing military and technical support to Syria, stressing that without active engagement from the Syrian army and government, fighting the Islamic State (ISIS) would not end successfully.