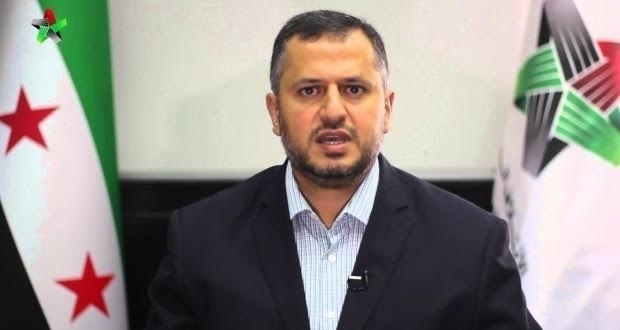 The Secretary-General of the Syrian National Coalition, Yahya Maktabi, has submitted his resignation to the Political Committee of the Coalition after he was refused permission to return to Turkey several times, sources have revealed.

The sources said that Maktabi left to Saudi Arabia as the head of the Syrian mission to perform hajj, but Turkish authorities did not allow him to enter Turkey on his return.

On another occasion, Maktabi was faced with a delay in permission to return to Turkey after visiting Jordan to meet with the leaders of the Southern Front to coordinate with them joining the Free Syrian Army Military Council.

Turkish authorities also deported Maktabi from Istanbul’s Ataturk Airport a month ago following his return from the Netherlands.

The sources confirmed Maktabi’s resignation was submitted on Sunday, September 27, and is awaiting approval. If it is accepted, the Coalition will elect either Nasr al-Hariri or Haitham Rahmeh to replace Maktabi.