All Syrian military personnel, regardless of rank, will be refused permission to remain in Lattakia airport or its surroundings, sources tell reporters 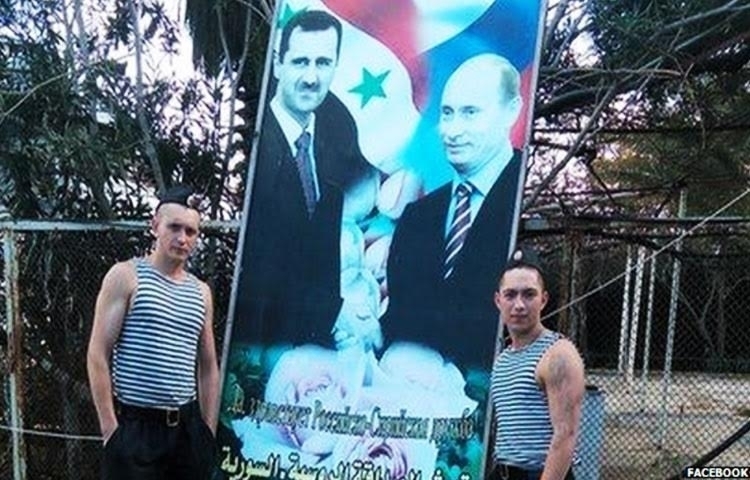 Russia has prevented the entry of all Syrian military personnel to Lattakia airport, regardless of rank, sources close to the Assad regime said.

The sources told Italy’s AKI news agency on Monday, September 28, "The ban includes everyone, and no Syrian military personnel, whatever their rank, is permitted to remain in Lattakia airport or its surroundings.” The sources added that "any technician or civilian employee who enters the airport will be subjected to thorough inspection, and will not be permitted to move freely in the airport without being escorted by Russian soldiers."

The news came after European diplomatic sources leaked information indicating "Russia has limited its communication with the Syrian regime regarding the location of Syrian opposition or ISIS fighters, even after the regime had requested the information on several occasions. This indicates Russia does not want the regime to hit opposition forces unless under its supervision," according to AKI’s sources.

Leaks from inside the airport indicate the regime has reduced the number of Syrian soldiers on site, keeping only pilots and their assistants, who were reportedly prevented from carrying mobile phones with cameras on the premises.