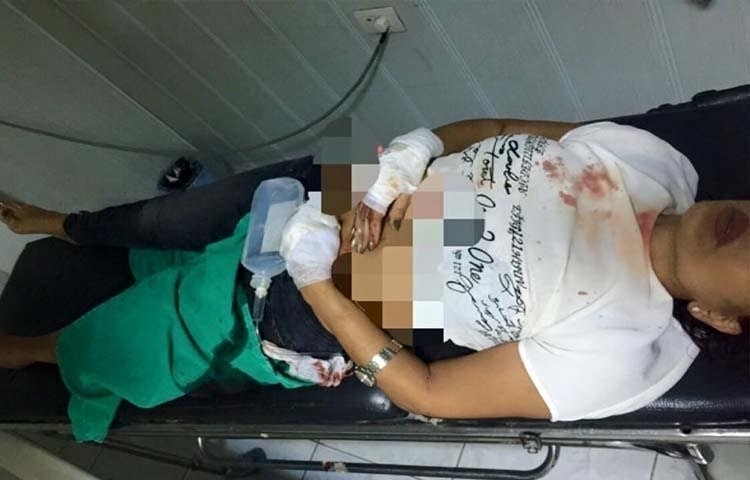 The page reported that Fatima had been "shot on Monday with four bullets by the aggressor Hala Assad (Hilal Assad's sister) and her son Karam, a member of Suleiman al-Assad militia."

According to the page, Fatima was with her daughters inside their home in the neighborhood of Kalmakho when she was attacked. "She was the only human being who stood in a right position with respect to the crime of her son," the post said.

The Facebook post included a number of hash tags, such as: "Until when we will remain silent?”, “Where is the justice for the minor sons of this martyr?”, and “How is it possible for her to raise her children under threats, intimidation and criminality?"

Syrian regime supporters and their opponents believe the incident was a response to the murder committed by Suleiman Hilal Assad, the son of Fatima and a relative of Syrian President Bashar Assad, against Brigadier General Hassan Sheikh regarding a traffic dispute in the city of Lattakia in August.