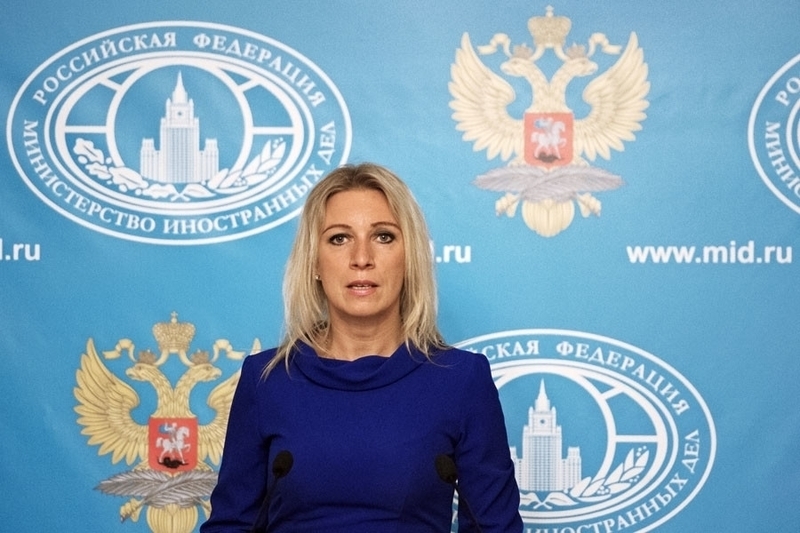 At a press conference held in the Russian capital, Zakharova said that the Russian Air Force’s operations in Syria, which were upon request from the Syrian leadership, prompted a smear campaign in the world media.

According to Zakharova, Russia’s operations are based on the principles of national security, adding that officials in states opposed to Russia’s operations have repeated false allegations and information regarding Moscow’s mission, while Western media bases its reports on unconfirmed data and unnamed sources.

The envoy addressed statements by British officials claiming Russia’s operations in Syria are a mistake, saying that such statements are harmful and lead to destabilization.