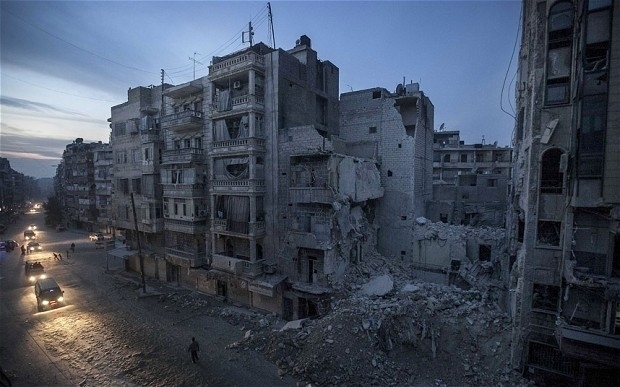 Building field hospitals underground and in the mountains may help to face the Russian aggressions against the filed hospitals, an exiled Syrian doctor has said.

According to Dr. Yasser Tabbaa’s Facebook page, the cost of each field hospital built underground or in the mountain will be $500,000 – including the equipment.

Tabbaa added that building one hospital would take a whole year, adding the project should be considered a strategic option and not an emergency one.

The exiled doctor suggested a number of emergency procedures to protect hospitals and medical centers, including the closing of outpatient clinics as a temporary procedure to avoid the congregation of women, children and elderly people.

He also suggested that doctors’ dormitories and medical supply stores need to be distanced away from the hospitals, also suggesting surgeries should be limited to emergency cases only.

Small rooms could also be dug and built near current hospitals to move patients and medics when fighter jets are detected in the skies, he said, adding that hospitals can also be moved to the cellars of buildings and the ground floors must be filled with sand.

Tabbaa also advised that fuel tanks must be removed from hospitals and ambulances should be spread out.

He said that hospitals are among the targets which Russian jets are planning to bomb, finishing what the Assad regime had started.