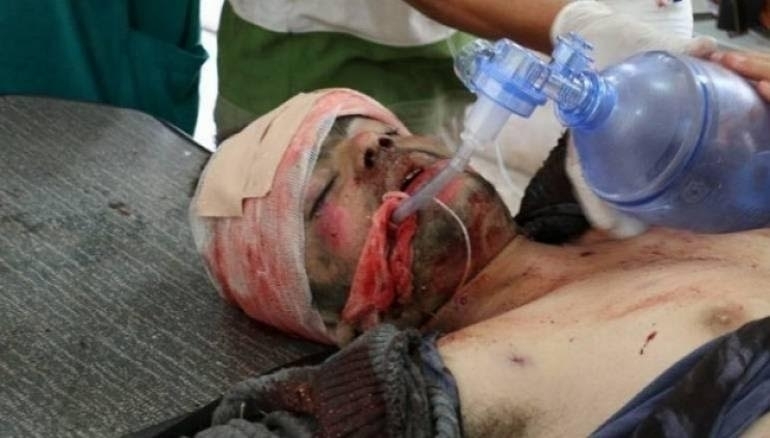 At least 27 people were killed in regime and Russian air strikes Tuesday in the provinces of Aleppo and Damascus in the fiercest aerial campaign on rebel-held areas for months, activists and a monitoring group said.

Russia, a key ally of Syrian President Bashar al-Assad, commenced its bombing campaign in Syria on September 30 under the pretext of targeting the Islamic State (ISIS) and other terrorist groups.

At least 104 people, including 25 children and 15 women, have been killed in Russian air strikes in the past two weeks, the monitoring group reported.

Western states and rebels on the ground claim Moscow's air campaign, which is accompanied by a ground offensive by pro-regime forces, has mainly targeted rebel groups with no known links to ISIS.

Near Syria's capital, Damascus, more than 14 civilians were killed in the embattled Eastern Ghouta district of Damascus when regime warplanes hit a marketplace in Ayn Tarma.

Eastern Ghouta is regularly targeted by regime shelling and bombardment and has been under a suffocating siege for almost two years.