Neither the Assad regime nor Russia will end their illegal bombardment of Syrian civilians unless compelled by a robust and comprehensive international approach, says SNC representative 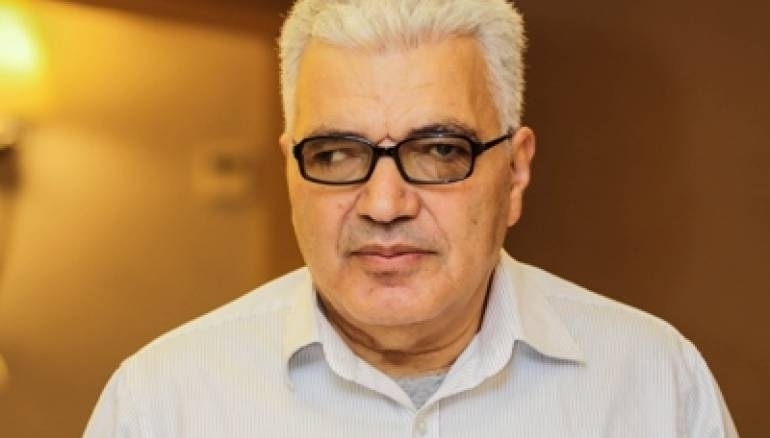 In response to the EU Foreign Ministers of Foreign Affairs Council’s (FAC) conclusions on Syria on October 12, the Syrian National Coalition Representative to the Benelux and European Union, Mouaffaq Nyrabia, said the "Coalition supports the unanimous decision by EU foreign ministers to put, for the first time, civilian protection at the center of the EU’s policy on Syria.”

“The Syrian National Coalition has consistently called for the international community to take action to protect civilians as the only way to address the root causes of the crisis. As the FAC has clearly stated, the Assad regime bears overwhelming responsibility for the 250,000 deaths in Syria. The FAC clearly shares our view that Assad’s indiscriminate killing of civilians is the underlying cause of the crisis and its catastrophic global consequences – the refugee crisis and the growing threat from extremism,” Nyrabia added.

“We also share the FAC’s conclusion that Russia’s intervention in Syria is only making the crisis and its consequences worse. We welcome that EU foreign ministers have joined the Syrian National Coalition’s demand to Russia to cease its bombardment of the Syrian people,” he said.

Nyrabia stressed that “neither the Assad regime nor Russia will end their illegal bombardment of Syrian civilians until they are compelled – by a robust and comprehensive international approach – to stop their killing and instead participate seriously in a political negotiation on transition.”

“It is time for the EU and its member states to turn words into concrete actions. The first step must be to protect Syrian civilians through enforcement of a ban on aerial bombardment. Such a no-bombing zone, designed to deter the bombing of civilians through the limited use of force from ships in the Mediterranean, will save lives, uphold international law, reduce the refugee exodus and make a political solution more likely,” he said.