Violation carries prison sentence of up to 15 years and applies to all Syrian and foreign residents, reports government news source 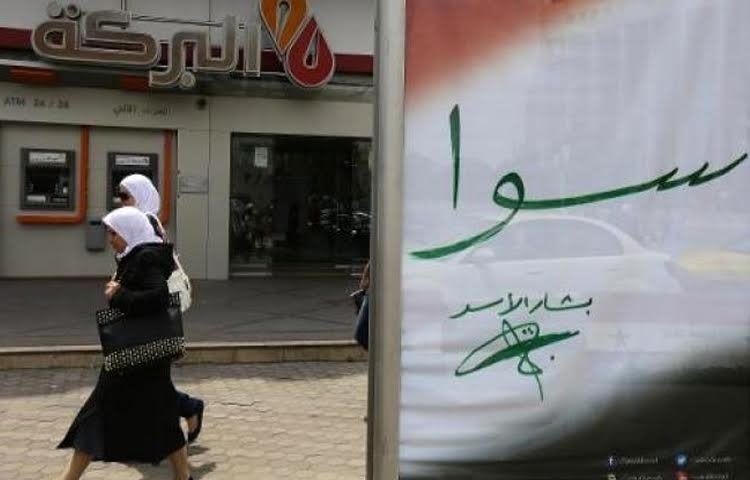 The Syrian government issued a new decree on Thursday, Oct. 15, banning any transfer of foreign currencies to and from Syria without prior permission from the Central Bank of Syria.

According to the decree published by official newspaper al-Thawra, the decision applies to Syrians and foreigners residing on Syrian territory, prohibiting them from dealing with any currency other than the Syrian pound.

The decree explained that any violation of the ban on transferring foreign currency to and from Syria will expose the perpetrator to prosecution on charges of trans-border money transfer. The penalty for the offense will range from three to 15 years jail time ­– in accordance with Law No. 18 of 2013 – in addition to the confiscation of the transferred money.

The decree also states that if the violation is committed by foreign residents in Syria, the perpetrator will be pursued according to the provisions of Legislative Decree No. 54 of 2013 – susceptible to three to 10 years incarceration – in addition to a fine equivalent to twice the traded sum.

The regime's decision is seen as an attempt to withdraw foreign currency from both Syrian citizens and foreigners in Syria, including Russian, Iranian and Lebanese residents.