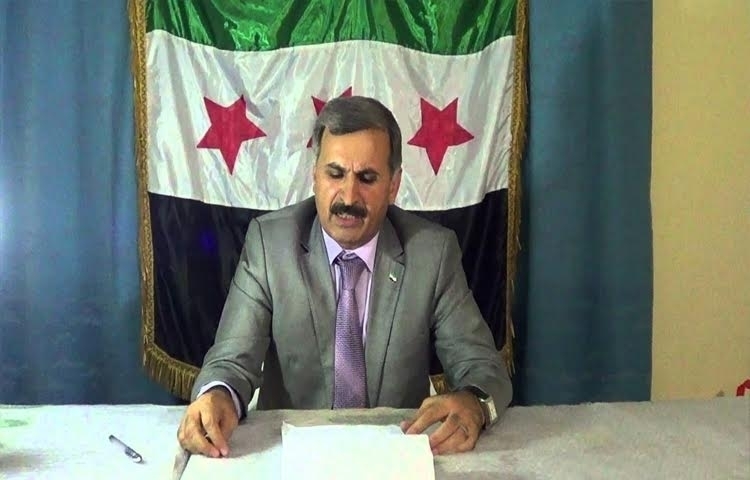 Ali was the head of the Criminal Security Branch in Damascus before announcing his defection in February 2013.

According to al-Arabiya Net, the Interim Government also assigned Yassin al-Najjar as energy minister in addition to his current position as minister of communications and industry, while the current local administration minister, Hussein Bakri, has been named as finance minister.

Former Defense Minister Maj. Gen. Salim Idris submitted his resignation several months ago, with the post remaining vacant until the last cabinet meeting, while the posts of minister of energy and finance have remained vacant since the reassignment of Ahmad Tomeh to prime minister in October last year.

The Interim Government has faced harsh criticism because it runs Syria’s liberated lands from an undisclosed location in Turkey, with repeated calls for their offices to move to Syria.