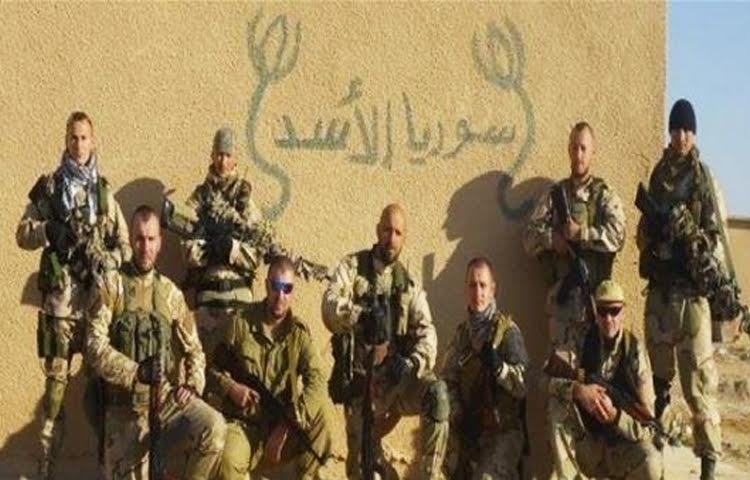 Syrian citizens are observing the movement of Russian planes in the sky after Moscow announced its willingness to assist Assad forces in their fight against extremists and Syrian opposition factions.

Contrary to the statements of Russian officials about the nature of their campaign in Syria, and its declared objective of eradicating "the Islamic State, extremists and Islamic brigades," armed opposition forces have accused Russia of bombing Free Syrian Army troops and headquarters, as well as residential neighborhoods.

A source in Tartous reported that the city and its facilities have become a base for Russian fighters, and that their presence is not limited to the naval base, which is said to host around 1,000 Russian soldiers.

The residents of the city have noticed several signs of Russia’s increasing domination over the city, including the closure of roads during the movement of their vehicles to and from operations and Humaimim Airport in Lattakia.