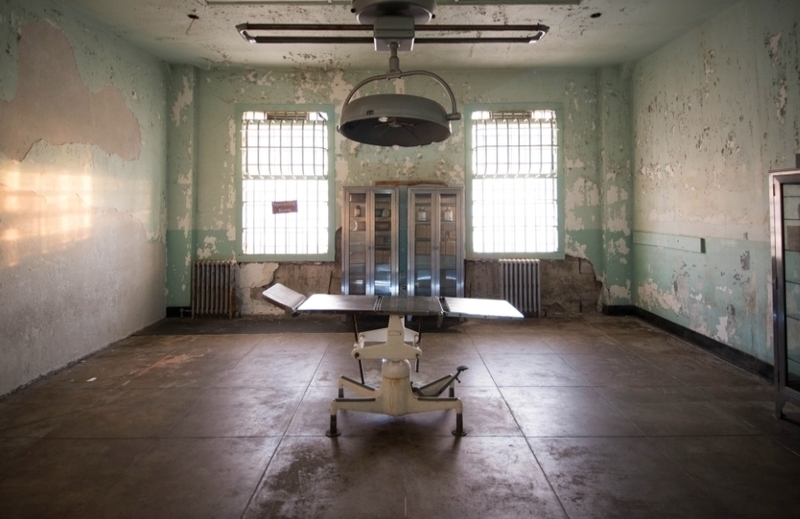 A number of powerful pro-regime militias have been operating a human organ trade with impunity in the provinces of Homs and Hama, among them Musib Salamah, Talal ad-Daqqaq and Ali ash-Shilla, a leaked intelligence report has revealed.

The gangs are wanted by several regime security branches but authorities remain hesitant to arrest the heavily armed groups, which have strong support from senior regime army officers.

A leaked document by the Military Security branch in Hama reveals details in the trade of human organs in Syria for sale in foreign markets.

The document, dating back to 2014, said: "We have received information from our source in the western countryside of Hama that there are two farms in an area close to the village of Barin, belonging to the so-called ash-Shilla group, where more than 200 kidnapped civilians are held."

The document highlights that ash-Shilla deals with other militias in the countryside of Homs and Hama – namely the groups of Musib Salamah, Salah al-Assi, Ghazwan as-Salamoni, and Talal ad-Daqqaq.

These groups are known to abduct civilians and transport them to ash-Shilla's farms. Regime forces coordinate with these groups by allowing the right to pass for vehicles carrying human organs through regime military checkpoints.

The document points out that a source witnessed the harvesting of organs from a man and a woman in one of the farms, stating the operation was conducted by Lebanese doctors.

These organs are packaged into special boxes and secretly moved to Lebanon. The document states that human organ transplant operations took place six times within the space of a month in 2014.

According to the document, reports of the trade were submitted to the governor of Hama and the head of the security committee in the province, but were ignored.