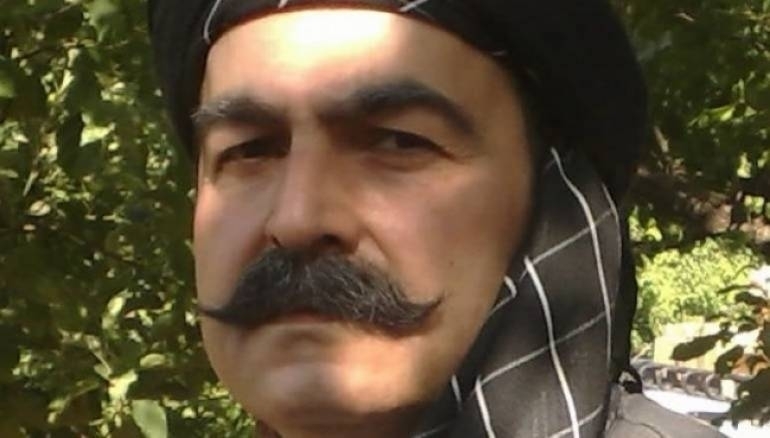 The pro-Syrian revolution artist had echoed support for his people on many occasions after the uprising against President Bashar al-Assad erupted in March 2011.

The older son of veteran artist Rafiq Sebaie, Amer was sidelined from performing in soap operas by the Syrian regime for his political views, pushing him to flee Syria to settle in Egypt.