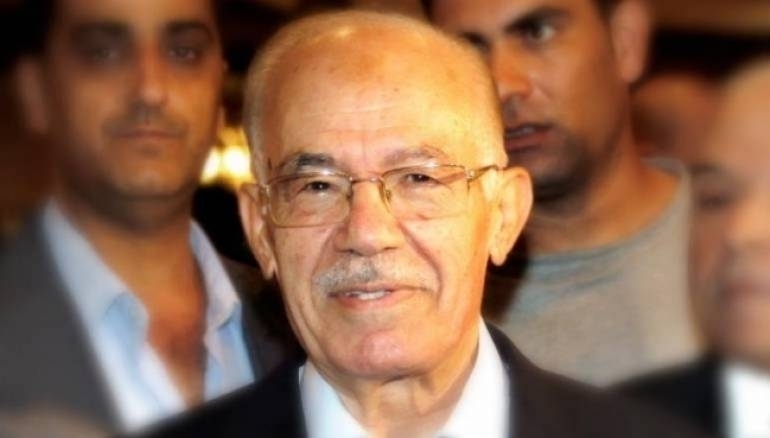 The head of Syria's domestic opposition, the National Coordination Committee for Democratic Change (NCC), has revealed to Zaman al-Wasl that he opposed Russian air strikes which targeted the Free Syrian Army (FSA) since the so-called moderate forces had previously endorsed the possibility of a political solution.

Hassan Abdel Azim declared that hitting FSA strongholds would not drive parties towards a successful solution as the armed group had agreed to the terms of the Geneva II Communique, which states President Bashar al-Assad must step down.

Abdel Azim said Russia's counterterrorism approach in Syria will be paralysed unless it is combines with a parallel political solution.

The Committee head said the current coalition, including Iran, Russia, and the Assad regime may hinder any political solution as well disrupting regional and international stability.

Abdel Azim called for the establishment of a wider alliance, including Turkey, Egypt, Saudi Arabia and Algeria. "Such a coalition will be more effective for the Syrian crisis," he added.

The UK-based Syrian Observatory for Human Rights on Wednesday said that Russian airstrikes carried out in Syria had killed 370 people over the last 20 days.