Assad regime responsible for 23 out of 49 documented violations in the third quarter of 2015, report finds 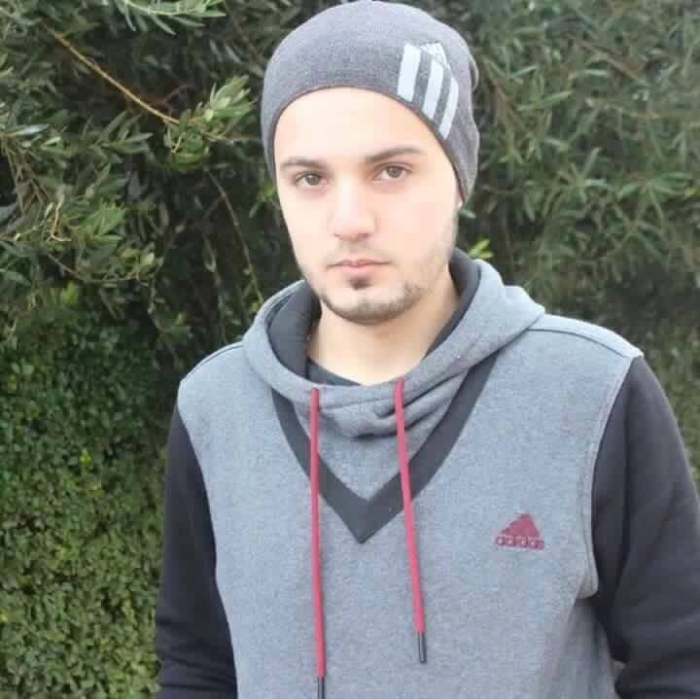 The Assad regime is responsible for almost half the violations against Syrian journalists and media centers during the third quarter of 2015, a report by the Syrian Center for Media and Freedom of Expression has found.

According to the center, the Assad regime was responsible for 23 out of a total 49 documented violations, slightly higher than the second quarter of this year.

The report pointed out that unidentified groups committed eight assaults, and four violations inside Turkish territory or on its borders, Nusra Front was responsible for four cases, while the Islamic State (ISIS) and Kurdish forces each committed three violations. The Free Syrian Army, al-Jabha ash-Shamiyah, were also responsible for one violation each.

The types of violations against journalists varied, with 17 cases of killing, nine cased of injury, and 10 cases of detention and kidnapping, while the other three cases of violations included judicial sentences and dismissal from work.

The report documented that the regime killed 13 journalists, ISIS killed three media activists from the city of Raqqa (on charges of providing images to Raqqa is Being Slaughtered Silently), noting that among the dead was the media activist Lana Lavi, a Souria al-Ghad radio station correspondent who was killed by Assad's air forces in the city of Bosra ash-Sham in Daraa.

The report added that the Assad regime also killed journalists under torture, namely Hamid al-Masalmeh, who died in the Damascus Military Intelligence branch on August 25, as well as cartoonist Akram Ruslan, who was arrested in October 2012.

This is the third report of its kind issued by the center during 2015. According to its reports, the total number of violations committed during the first nine months of 2015 will reach 144 cases, compared to 108 violation during the same period in 2014.