Defense Ministry confirms the suicide of 19-year-old Vadim Kostenko, the first Russian to die in its war with Syria 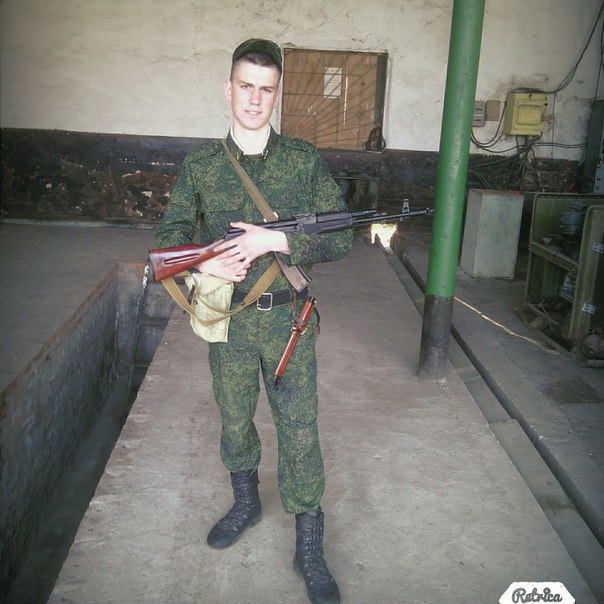 A Russian contractor serving at the Syrian Humaimam base in the countryside of Lattakia committed suicide on Saturday, October 24, according to the Russia Today news channel.

Russia’s Defense Ministry issued a statement saying that "a military contractor serving in Humaimam air base as a technical expert committed suicide during the break after his shift," adding that an investigation has begun in an attempt to clarify the circumstances of the event.

Activists from the Conflict Intelligence Team said the serviceman, Vadim Kostenko, a 19-year-old from Krasnodar, was killed during his deployment inside Syria.

According to friends, Kostenko’s social media account on VKontakte was last seen active on October 23.

One of Kostenko’s friends published on the same site that he was killed along with nine other Russian soldiers last Saturday in Syria. "I cannot believe it, he was fine .. but he has left now," Kostenko’s friend wrote.

The Wall Street Journal reported on October 23 – one day before the alleged incident – that it had information the deaths of the first Russian victims in Syria. A source in the Russian Defense Ministry confirmed the news, noting that one of the Russian soldiers was killed in Syria as a result of the misuse of arms, away from battle.