“They kicked us in our stomachs to test our strength, and we were beaten with wires if we failed to complete an exercise" 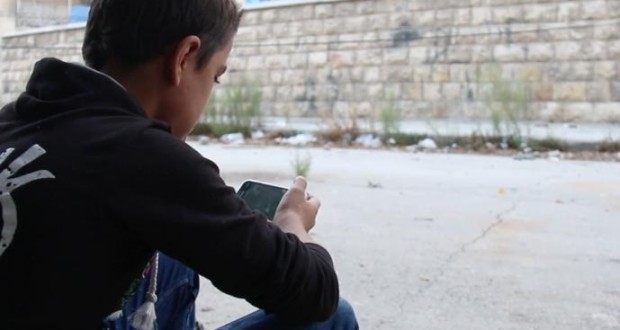 For the past three years, Islamic State (ISIS) militants have paid 14-year-old Ahmed hundreds of dollars a month not to tell his parents about the group’s positions, or that he was a member of the group.

ISIS has been known to entice children, under 10 years old in some cases, using money and power to join the radical organization.

Ahmed, or “Abu Baker” as his ISIS emirs call him, said: “While I was going to my aunt's house in Dana market, a group of ISIS fighters stopped me and asked me to join them. They told me I would go to a training camp and that they were going to buy me a gun, a car, and everything I want – power and strength.”

Ahmed, who swore allegiance to Abu Bakr al-Baghdadi, stayed in a training camp for six months, along with his fellow members from Dana, Alatareb and Turmanin. The camp’s leader was Abu Abdullah al-Faransi.

Ahmad said ISIS emirs do not accept disobedience, and penalties for such actions are harsh. “They kicked us in our stomachs to test our strength, and we were beaten with wires if we failed to complete an exercise. They also forced us to dive into a pool containing dirty water full of worms,” Ahmed said.