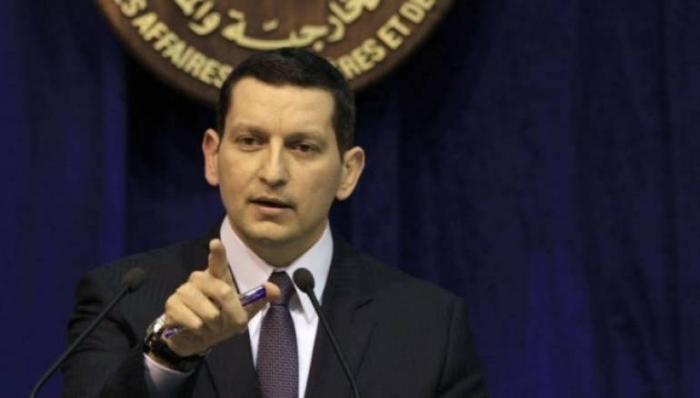 Opposition figures who worked within the Syrian regime are set to head the new Riyadh-formed negotiations team, sources have revealed.

Jihad Makdissi, former foreign ministry spokesman, is also said to be among the negotiating team, the sources added.

On Thursday, Syrian political and armed opposition groups agreed in Riyadh that President Bashar al-Assad and his aides must step down at the start of a transitional period set out last month by top diplomats.

Representatives agreed at the end of the two-day meeting on a framework for negotiations with official representatives of the Assad regime on the basis of the Geneva statement of June 2012 and other international resolutions regarding the resumption of talks.

Assad declared on Friday that he would not negotiate with armed groups, appearing to scupper peace talks that Russia and the United States had hoped to bring about next month.