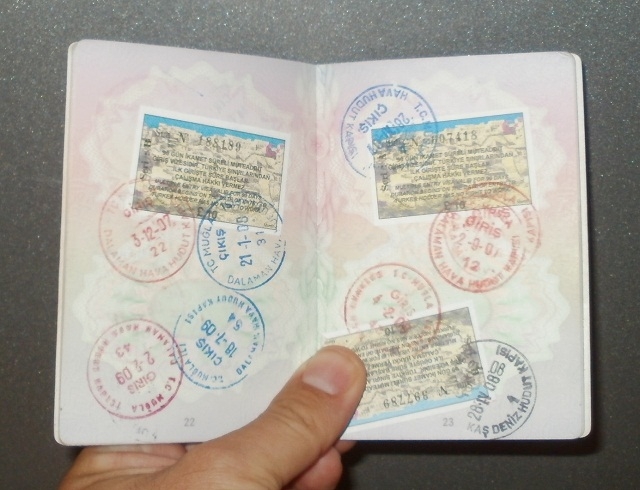 Syria has canceled the mutual visa waiver agreement signed with Turkey in accordance with the principle of reciprocity.

The decision, Syria’s foreign ministry explained in a statement, came in response to the Turkish government’s action taken on December 9, 2015, in which Ankara unilaterally revoked the mutual visa exemption agreement signed between the two countries on October 13, 2009.

As per the agreement, the abolition will be in enforced 30 days after the mentioned date, according to the statement.

“In assertion of the national sovereignty and pursuant to the principle of reciprocity, the Syrian government has decided on its part to cancel the aforementioned agreement and consequently not to allow Turkish nationals to enter Syria without a visa as of the aforesaid date,” the foreign ministry stated.

The ministry holds the Turkish government responsible for the repercussions of these developments on the people of Syria and Turkey.