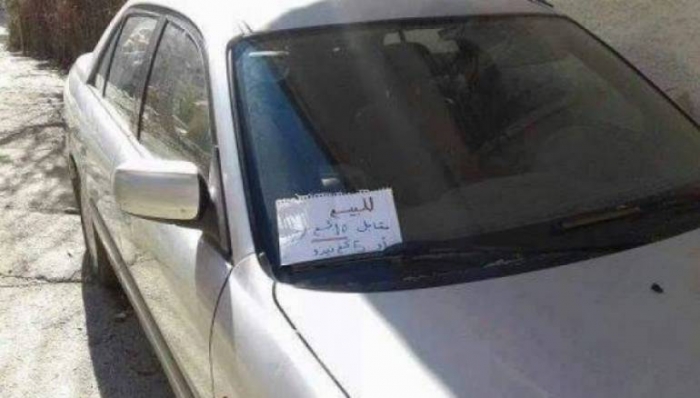 About 40,000 Syrian people have been left to starve for over six months in the mountainous town of Madaya, northwest of Damascus city, due to the regime's suffocating siege, local activists and footage have revealed.

Two people were reported killed on Sunday by Hezbollah fighters during an attempt to break the siege on the town, activists said.

At least 30 people have died of hunger in Madaya, which is surrounded by a belt of 6,000 landmines.

The distressing footage leaked from Madaya seemed ineffective in pushing the international community and human rights organizations to take concrete action to loosen the siege, as the UN has stepped up efforts to evacuate rebels and Islamic State militants from Damascus suburbs, leaving civilians to die of starvation.

In spite of reaching a conditional ceasefire agreement between the regime army and rebels on September 22, 2015, allowing the besieged towns of Zabadani to receive humanitarian assistance, sieges continue in the towns of Madaya, Foua and Kafraya, driving residents to a 'slow death' from imminent famine, locals said.

Prices of smuggled food from regime-held areas are 'hitting the sky, not just soaring', one resident told Zaman al-Wasl. The average price of a kilogram of the main food staples is $100.

Meanwhile, Madaya's locals are facing severe weather and snowstorms, which swept through the town on Friday. The storm is expected to increase the suffering for residents.

In 2015, at least 195 people died of starvation across the war-torn country due to a policy of siege and starvation imposed by Syrian regime, a local monitoring group said.

Syria's Revolutionaries Rally said 132 children, 55 men, and 21 women have lost their lives due to the suffocating siege on rebel-held areas in Syria.