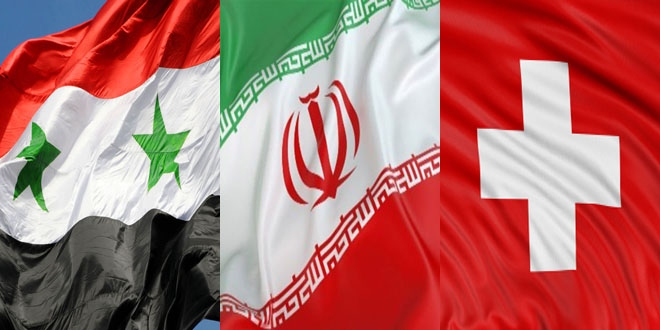 Iranian and Syrian diplomats met with representatives from the Swiss foreign ministry in Tehran on Wednesday to discuss means of delivering humanitarian aid to the Syrian people and initiating the Syrian-Syrian dialogue.

Abdullahian said that Tehran is committed to the peace talks and will spare no effort to go ahead with negotiations with UN officials and the Syrian government, adding that he hopes the Saudi government will learn its lesson from history.