Ministry says officials settled the legal status of 11,057 people from different provinces after turning themselves over to authorities 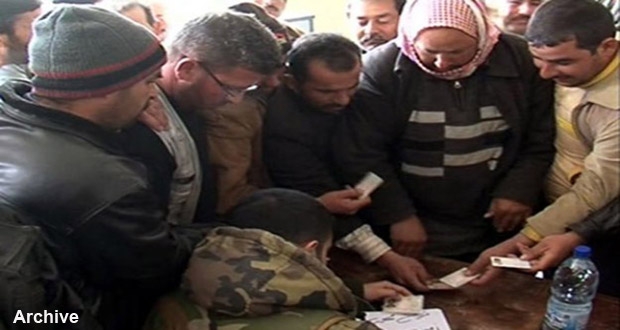 Over 11,000 people, including those belonging to armed and wanted parties, had their legal status settled in 2015, the Ministry of Justice announced.

In a statement released on Thursday, the ministry said authorities had settled the legal status of a total of 11,057 people from different provinces who had turned themselves in and handed over their arms, vowing not to commit any act that could undermine the security of the state.

According to the statement, a number of local reconciliations were achieved in various areas last year after many residents also settled their legal status.