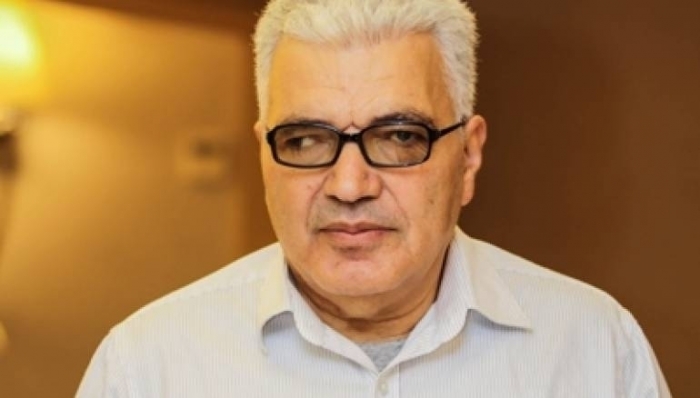 The Syrian National Coalition reiterated the urgent need for the European Union (EU) to undertake practical steps to deter the Assad regime's ongoing collective punishment of civilians across Syria and guarantee their protection.

Mouaffaq Nyrabia, the Coalition’s representative to the Benelux and EU, delivered a letter to the Political and Security Committee of the Council of the EU, urging the Union to ensure unconditional, immediate, and unrestricted humanitarian access to Madaya and across Syria.

Nyrabia called on the EU to: “ensure that any viable agreement to provide aid across Syria must be unconditional and closely monitored to ensure immediate unrestricted humanitarian access.”

“This remains an unacceptable situation where innocent civilians will continue to starve to death while the regime determines the parameters of granting access to the UN aid agencies. The lack of credible measures to enforce international law in Syria continues to put millions of civilians at risk – including the security of Europe – and further undermine the possibility for a political solution to this conflict,” Nyrabia added.

The letter also highlighted that as the conflict approaches its fifth year, "UN and EU agencies cannot continue to allow the delivery of desperately needed humanitarian aid to be determined by the Assad regime and its allies, including the proscribed terrorist group Hezbollah," adding that this approach saw the approval of only 10 percent of all UN aid requests to Syria last year.

Nyrabia called for ensuring “UN and EU agencies and humanitarian NGOs have immediate, unrestricted, unconditional and sustained access to Madaya,” as required by a number of UN Security Council resolutions.

The letter also demanded the delivery of humanitarian aid to all other besieged and hard-to-reach areas, “irrespective of the Assad regime’s consent.”

Furthermore, Nyrabia called for the close monitoring of ongoing developments in Madaya, and to ensure that "any attempt by the Assad regime to deny or restrict access is met with clear consequences.”

The letter concluded by urging the EU to “condemn in the strongest terms the Assad regime’s deliberate starvation of innocent civilians across Syria, and make clear that the use of starvation as a method of warfare amounts to a war crime under international law.”