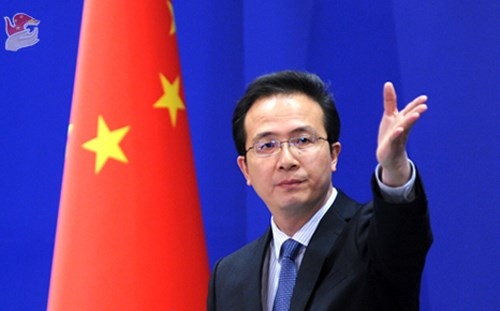 China welcomed the effective implementation of the cease-fire agreement in Syria, reaffirming its support to resume the talks in Geneva as early as possible to find a political solution for the crisis.

In a press statement on Tuesday, Chinese Foreign Ministry spokesperson Hong Lei said that a political settlement is the fundamental and only solution to the crisis in Syria, adding: “We hope the international community, especially countries in the region, will play a positive and constructive role.”

“China is willing to work with the international community to play its due role in promoting a political settlement for the Syrian issue,” he added.

The U.S. and Russian-backed “cessation of hostilities” agreement came into effect on Feb. 27.