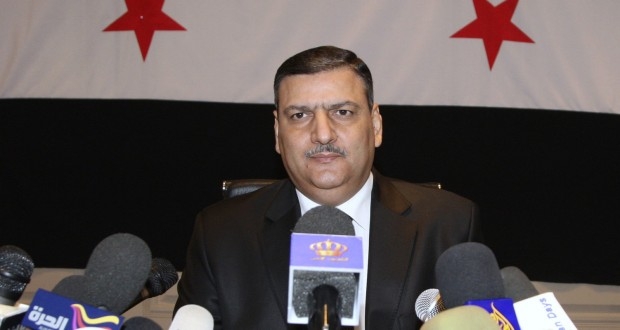 Riad Hijab, general coordinator for the opposition High Negotiations Committee, said in a phone conference on Monday that Assad’s forces, supported by Russian air strikes, had carried out a massacre of dozens of civilians around Aleppo on Monday.

Hijab warned that the latest battles alongside the arrests the Assad regime is carrying out would push the opposition to review whether it should attend the round of peace talks in Geneva, adding that an explicit decision will be issued before the end of the week.

The official spokesman for the High Committee, Riad Naasan Agha, had announced the committee’s agreement to attend Geneva, saying that the opposition delegation would arrive on Friday, March 11. However, he said he hoped nothing would happen that would prevent their participation in the negotiations after announcing a significant drop in the number of truce violations.