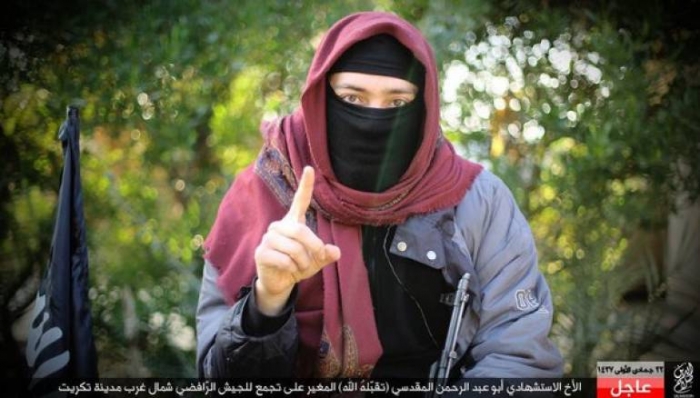 Zaman al-Wasl has obtained access to registration forms from 1,736 members of the Islamic State group from over 40 countries, including personal data of 122 jihadists who applied for suicide missions.

The membership documents were filed by the General Administration of Borders, an ISIS body that tracks the data of all jihadists entering the territories of the so-called Islamic State from Turkey, Iraq and rebel-held areas.

The registration form contains 23 fields for personal information, including the jihadist's first name, last name, “code name,” date of birth and nationality. It also includes what role the jihadist seeks to undertake in the “Islamic State,” including "fighter," "security member" (Amni), "suicide bomber" or "Sharia enforcer."

The most remarkable element is that ISIS fighters rarely know the real names of their fellow fighters since they are forced to use code names, or noms de guerre, and for security reasons are obliged to follow high degress of secrecy.

The confidential document sheds light on the inner workings of the bureaucracy of the de facto state, which has its own institutions, official documents and data bank.

According to the forms, two thirds of ISIS’ manpower hails from Saudi Arabia, Tunisia, Morocco and Egypt. Around 25 percent of ISIS’ foreign fighters are Saudi nationals, according to the data.

Syrians account for just 1.7 percent of the total number of fighters. Iraqis make up 1.2 percent.