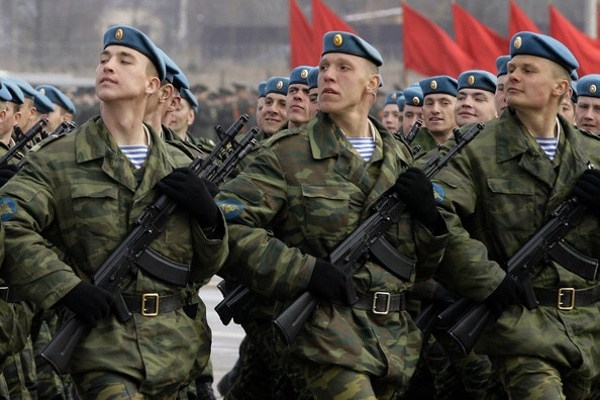 Member of the Syrian National Coalition Ahmed Ramadan said that Russia’s announcement to pull out “the main part” of its military forces from Syria is a step in the right direction, adding that Moscow’s decision was influenced by the “steadfastness of the Syrian people who successfully resisted the outside intervention in Syria and thwarted attempts of Assad’s allies to shore up his regime.”

Ramadan reiterated demands that all foreign troops and militias must pull out of Syria, mainly the Iranian Revolutionary Guards Corps and its affiliated militias. He stressed that it is not in the interests of Russia and Iran to continue as an occupying power in Syria, as the Syrian people will not give up on liberating their country whatever the sacrifice.

“Now that Russia’s military cover for Assad is lifted, it must be followed by lifting the legal cover for Assad and his regime in the UN Security Council to allow bringing them to trial for the war crimes and crimes against humanity they have committed in Syria,” Ramadan added.

Ramadan called on Russia to exercise more pressure on the Assad regime to make the political process a success.