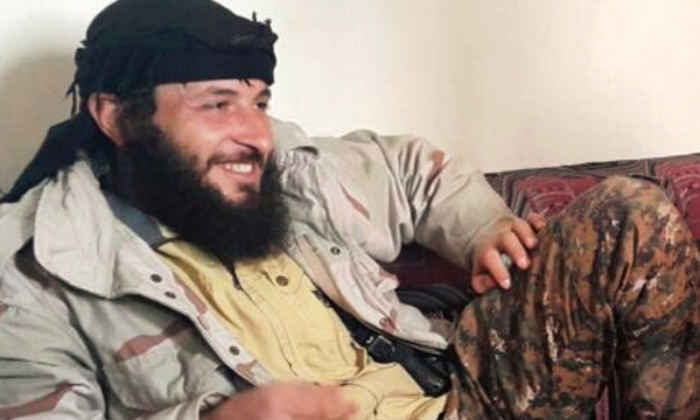 The Nusra Front’s military emir in the Daraa countryside, Abu Salah al-Masaalama, was killed during a battle in the province’s western countryside on Monday, March 21.

The Yarmouk Martyrs Brigade took control of the town of Tassel in the battles during which Masaalama was killed, while the Islamic Muthanna Movement took control of Adawan.

Enab Baladi’s correspondent in Daraa reported that the Muthanna Movement had recovered Masaalama’s body. It is not known how he was killed or which of the two groups was responsible for his death as they advanced into the area at the same time.

The correspondent said that people from Masaalama’s family responded to the leader’s death by attacking Muthanna Movement vehicles in Daraa city, setting fire to one and seizing another.