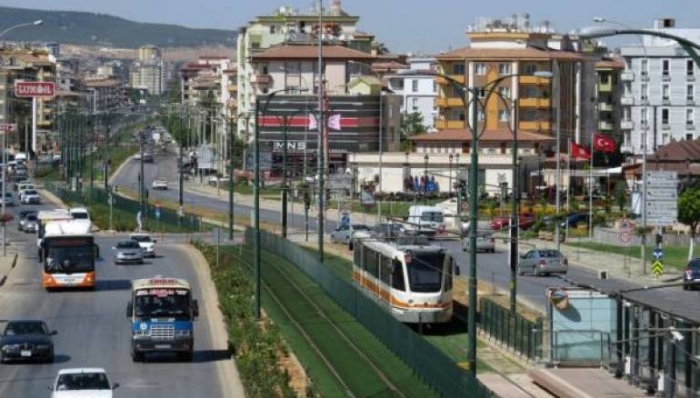 The small size of the border city of Gaziantep, the high cost of rent and limited job opportunities are among a number of factors that are pushing Syrians to leave the city for other Turkish towns.

Official Turkish figures state the number of Syrian refugees in the city has increased to 325,000, although the figure is likely to be closer to half a million after accounting for Syrian residents and those not included in the temporary protection system.

Experts explained the lack of job opportunities in the southern city is due to strong competition among Syrians as many possess similar skills and experience.

Gaziantep’s real estate market has also witnessed a peak after three years of activity, resulting in a halt to construction projects and a lack of jobs within the industry.

Dr. Abdul-Rahman Allaf, head of the local charity union and relief organization, explained that Turkish workers are much better trained than Syrians, and as such are more competitive in acquiring jobs.

Allaf added that many Syrians have lost their businesses within the city, leading to a drop in available jobs for other Syrians.