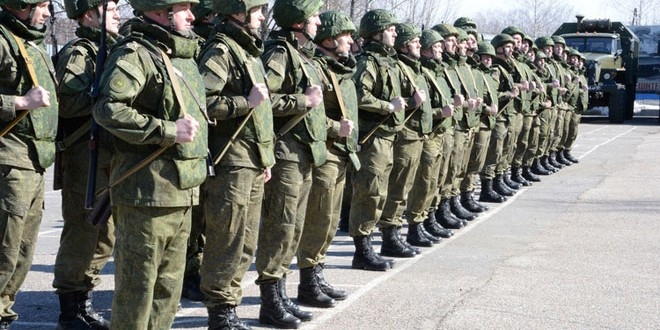 Moscow announced that members of the Russian Armed Forces' international anti-mine center arrived at the Hmeimem airbase in Lattakia on Thursday to take part in a demining operation in the central city of Palmyra.

The first units of the joint detachment will be involved in humanitarian demining of life support facilities in the historic part of the ancient city, the Russian defense ministry said in a statement.