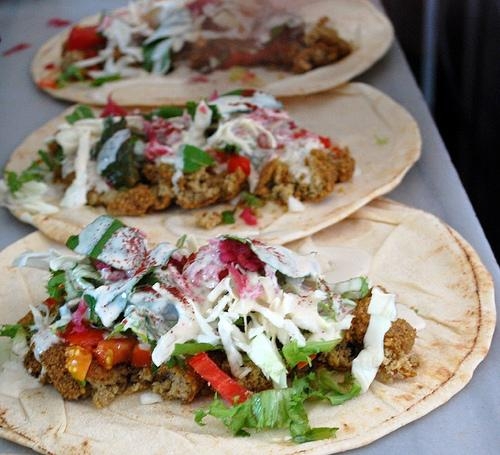 The prices of Syria’s traditional food, including popular sandwiches and wraps, have spiked as the cost of produce increased amid a hike in the dollar exchange rate.

Mahmoud Alkhateeb, deputy director of the Ministry of Internal Trade and Consumer Protection, said that the "Association of Restaurants" presented a study that sets a limit to food prices, adding that if the directorate finds the study to be accurate it will file it to the executive office of the governorate to issue a decision.

On the other hand, Alkhateeb declared that the directorate had caught over a dozen violations by restaurants that had been using government subsidized bread, pointing out that this type of bread is permitted for commercial use, as the prices of the sandwiches and wraps are set according to the cost of bread from private bakeries.

The cost of traditional food and sandwiches has spiked as the dollar exchange rate reached more than 500 Syrian pounds. The price of a shawarma sandwich now reaches 500-600 pounds in some places ($2.27-$2.72), with the price of a falafel sandwich reaching 175-200 pounds.