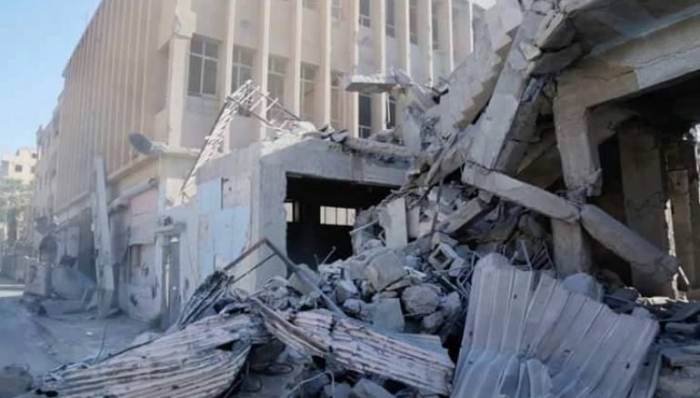 At least six civilians were killed on Tuesday in a suspected Syrian regime air strike on the eastern Raqqa province, activists said.

Abu Moath al-Raqqa, local activists, said a family of six members died in an air strike that targeted the village of Hamra Bwaitiyeh in the eastern countryside.

The activist said the village is not controlled by the Islamic State and most victims were civilians.