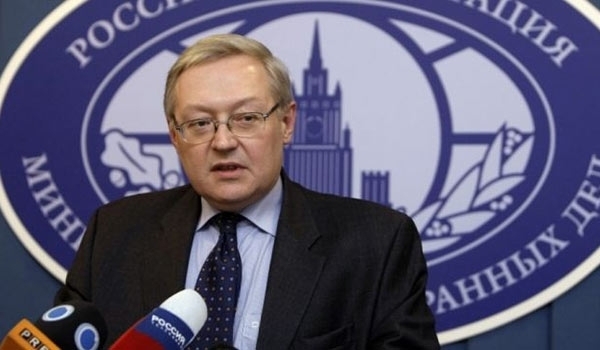 Ryabkov said that Moscow has recommended the upcoming negotiations on Assad’s future be delayed, adding that only Syrians must decide the president’s fate.

The announcement came a day after Syrian opposition figure Bassma Kodmani said that there are concerns among the opposition of "American ambiguity" regarding the future of Assad.

Kodmani, a member of the opposition High Negotiations Committee in Geneva, said: "There is a very harmful American ambiguity," adding, "we don't know what the US is discussing with Moscow, there are all kinds of rumors. We are waiting for confirmations that the US still refuses to recognize Assad."

Kodmani made the remarks to a number of French media outles, including Radio France Internationale, TV5 and Le Monde.

"The Americans still maintain that Assad can no longer rule the country, but they still need to prove that their stance is important in front of the Russians," she explained. "In the event the Russians insist that Assad must stay, then there will not be any solution in Syria."

Kodmani stated that "the opposition position is very clear: the negotiations will happen while Assad is in power, but he will not be a part of the transition period."