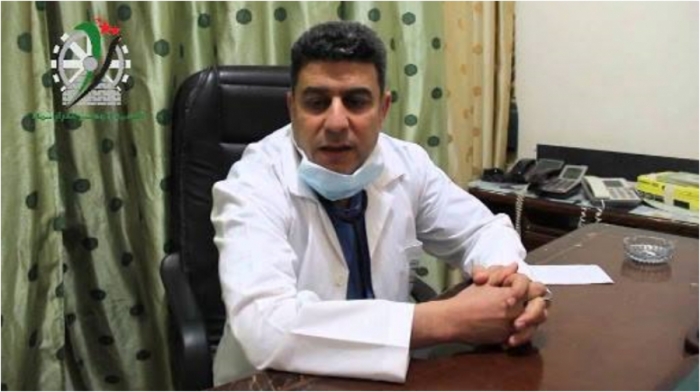 The Syrian National Coalition condemned the Assad regime’s bombing of Al-Maghara Hospital in Kafr Zeita in rural Hama yesterday, which resulted in the killing of a number of civilians, including the manager of the Free Hama Health Directorate, Hasan al-Araj.

The Coalition said that there are indications that Araj, the only cardiologist working in rebel-held areas of Hama province, was deliberately targeted in the attack. It added that this heinous crime amounts to a targeted assassination and represents the latest killing of a medical professional by the regime’s air force.

The Coalition stressed that the Assad regime's escalation, both against certain figures and the civilian population in general, poses a direct threat to the truce and consequently to the political process. The Coalition called on the international community to shoulder its responsibilities and prepare to bear the potential consequences of the collapse of the political process.