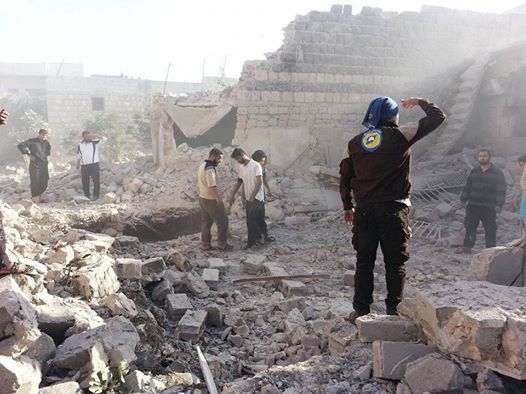 Moscow denied allegations Tuesday that the Russian air force conducted air strikes on a number of sites in Idleb province.

In a statement published by RT website, Defense Ministry spokesman Igor Konashenkov said the Russian air force has not conducted any combat missions or air strikes in the province.

The information about Russia’s alleged air strikes was published by the UK-based Syrian Observatory for Human Rights (SOHR).

“We urge people to remain critical of any scare stories spread by the ‘British tandem’ of the Syrian Observatory for Human Rights and Reuters news agency,” Konashenkov said.

The spokesman also said that in previous cases when Russia had presented official data recorder information that disproved SOHR claims, neither Reuters nor the UK-based organization had published the refutations.