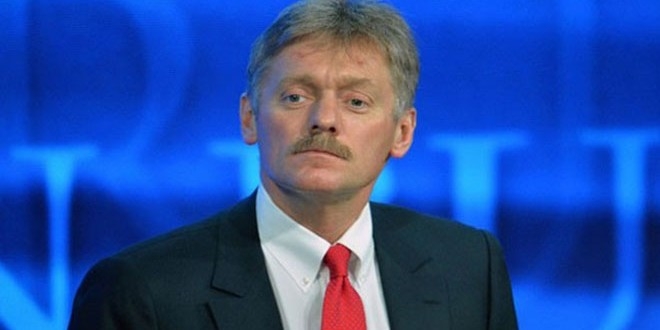 Kremlin spokesman Dmitry Peskov denied the existence of any secret agreement between Russia and the United States on cooperation in the struggle against the Islamic State group in Syria.

In a statement to journalists on Wednesday, Peskov said that Moscow and Washington are exchanging information about the situation in country, but said regrettably there is no cooperation between fighting ISIS.

He also reiterated that at the request of the Syrian government Russia is fighting against ISIS in Syria and not Iraq.