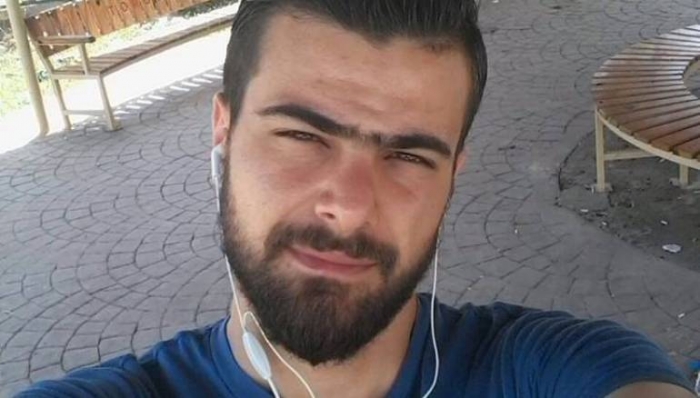 Turkish police have found the body of a Syrian man from Jableh in the city of Ardemli, Mersin, southwest Turkey, activists said.

The young man, Firas Didan, was robbed and killed in the Limonlu neighborhood while he was planning to join his fiancé in Saudi Arabia to get married, according to activists.

Activist Adam Karyani, Didan’s housemate, told Zaman al-Wasl that he came to Mersin six months ago to find work and then travel to Saudi Arabia.

“[Firas] made a deal with two persons – Abu Omar and Abu Taim – to secure him a visa to travel to Saudi Arabia. A few days ago, a white car pulled over in front of the restaurant [where he was working] and Firas got into the car.”

Days later his body was found in Ardemli. Didan’s friends claim he was kidnapped and that a passport and $7,000 was stolen from him.

According to Karyani, Didan had a good reputation and did not have any problems in Mersin. He said Didan might have been the victim of a gang attack, noting that there were bruises on his face after his body was discovered. Turkish police are investigating the crime.