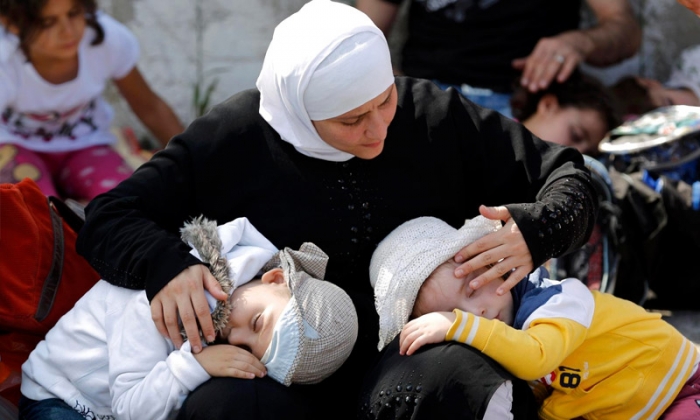 Mevlut Cavusoglu, Turkey’s Minister of Foreign Affairs, has threatened to cancel his country’s agreement with the EU to stop the flow of refugees because of Europe’s failure to keep to its commitments.

Cavusoglu told Turkish news service TRT on Tuesday, June 7, that his country will be forced to suspend its agreements with the European Union regarding the migration file unless visa restrictions are relaxed for Turkish citizens wanting to enter the Schengen zone.

Over the past number of days social media pages reported that Ankara has suspended its agreement to resettle refugees who illegally reach Europe, but there is still no official confirmation.

Syrians in Turkey are anxiously awaiting the outcome of this agreement as cancelling it would mean the smuggling route to Greece would essentially be reopened.

Mohammed Abdullah, a young Syrian man living in Istanbul told Enab Baladi that he came to Turkey to emigrate to Europe. However, "closing the route made me consider returning to Syria because life here is difficult. But the recent news that spoke of cancelling the agreement and reopening the route to Europe encouraged me to wait for the new decision."

Yassin Aktay, the deputy chairman of the ruling Turkish AK party said on May 22 that efforts are being made to rethink the visa decision that was imposed by the Turkish government on Syrians earlier this year.

In the past few days there have been reports of an agreement between Damascus and Ankara, and mediated by the EU, to cancel the visa for Syrians imposed by the two countries, although there has been no sign of change in the Turkish decision thus far.