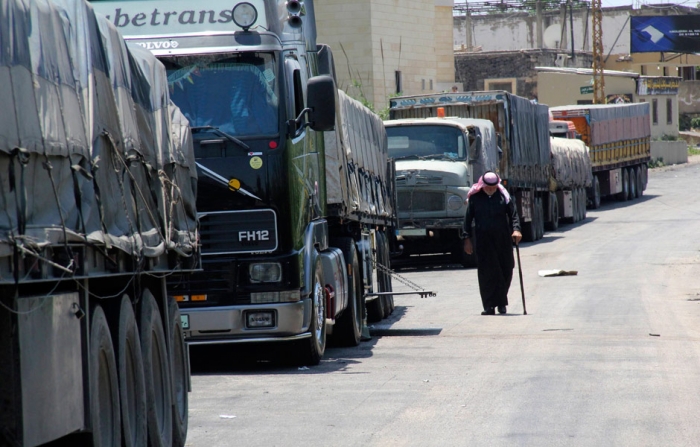 During a meeting to assess the Lebanese decision and its repercussions on Thursday, the minister described the decision as “surprising” and “regrettable,” saying the decision will negatively impact Syrian crops.

He added that the measure will incur unjustifiable financial burdens on both Lebanon and Syria and will greatly harm trade interests between the two countries.

The minister assured Syrian farmers and exporters that important agreements were signed last year with friendly countries to import Syrian products, noting that new mechanisms will be assessed in order to maintain a positive growth rate of Syrian exports.