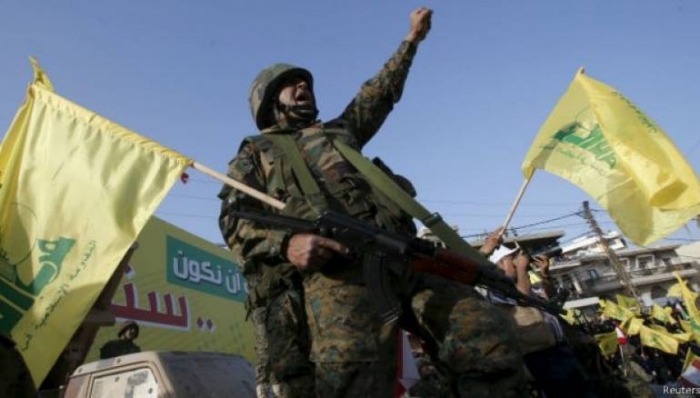 Ramadan said the brigade’s headquarters is located near the central prison in the regime-controlled Jawra neighborhood.

Lebanese Hezbollah militants have been present in the city for the last four months, the activist pointed out, adding that members are distinguished from local militiamen by their high salaries and influence.